A lady named Alberta Chick.  That is where it all started.  Alberta wanted a good church in the Monmouth area and she gathered some of her lady friends for prayer meetings.  From these ladies' prayer meetings was born Victory Baptist Church.

A young man named Jeff Clark from the local area had been saved and called to preach.  He began attending Bible College in Lynchburg, VA.  Every once in a while he would come home for a weekend and preach to those who had gathered at the Chick residence.  Upon completing college he became the first pastor of Victory Baptist Church.  The church by this time had already bought some property with a barn on it.  the barn was remodeled and became the church  building.  The first official service was held on Father's Day 1976.

Pastor Clark was a go getter.  Under his leadership the church began to grow and the desire for a Christian School arose.  The church bought some property in Winthrop. (our current location)  The property was an old bar called the Oxbow.  Once again, the church members went to work remodeling.  This time they turned an old bar into a school.  In just a short time the church decided to sell the barn and move into the school until they could build a new auditorium on the Winthrop property.  Sadly, this building was never achieved.

Pastor Clark accepted the call to pastor a church in Virginia which opened the door for Pastor Shepherd.  Pastor Shepherd was not here for a very long time but his influence was just what was needed at the time.

Pastor Rick Nesbitt accepted the call to pastor the church in July 1987.  Under his leadership the church bacame  a strong soul winning church and took a strong stand for the King James Bible.  Pastor Nesbitt and his charismatic charm won over many Mainers.  All over the area people still ask about him.

Pastor Rick Walter became the pastor in January 2003.  In the past nine years the church has had a high day of 214 in Sunday School, seen thousands saved, hundreds baptized, and has started building a new auditorium.  His goal is to spend his life reaching the lost in the Winthrop area. 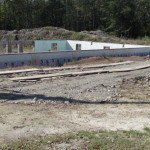 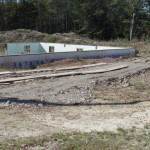 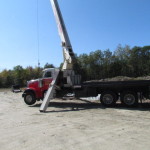 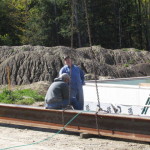 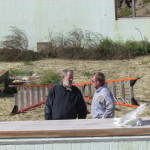 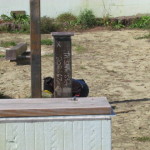 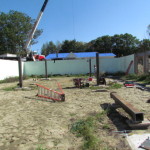 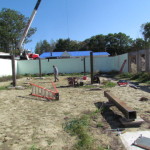 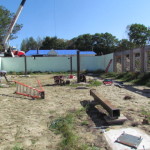 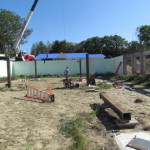 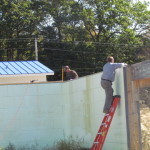 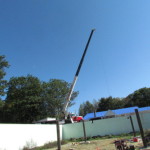 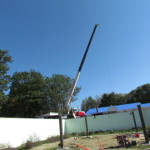 We are live streaming during our regularly scheduled church  services. Click here to view our Youtube channel.

You can now use Paypal to pay your tithes and missions commitments as well as giving offerings or to the building program. Click here to go to Paypal or here for more info.

Get to know us through our photo gallery.